Newcomers to the Richmond brewing scene led a strong bounce-back showing by the local industry at the state’s main craft beer competition earlier this week. 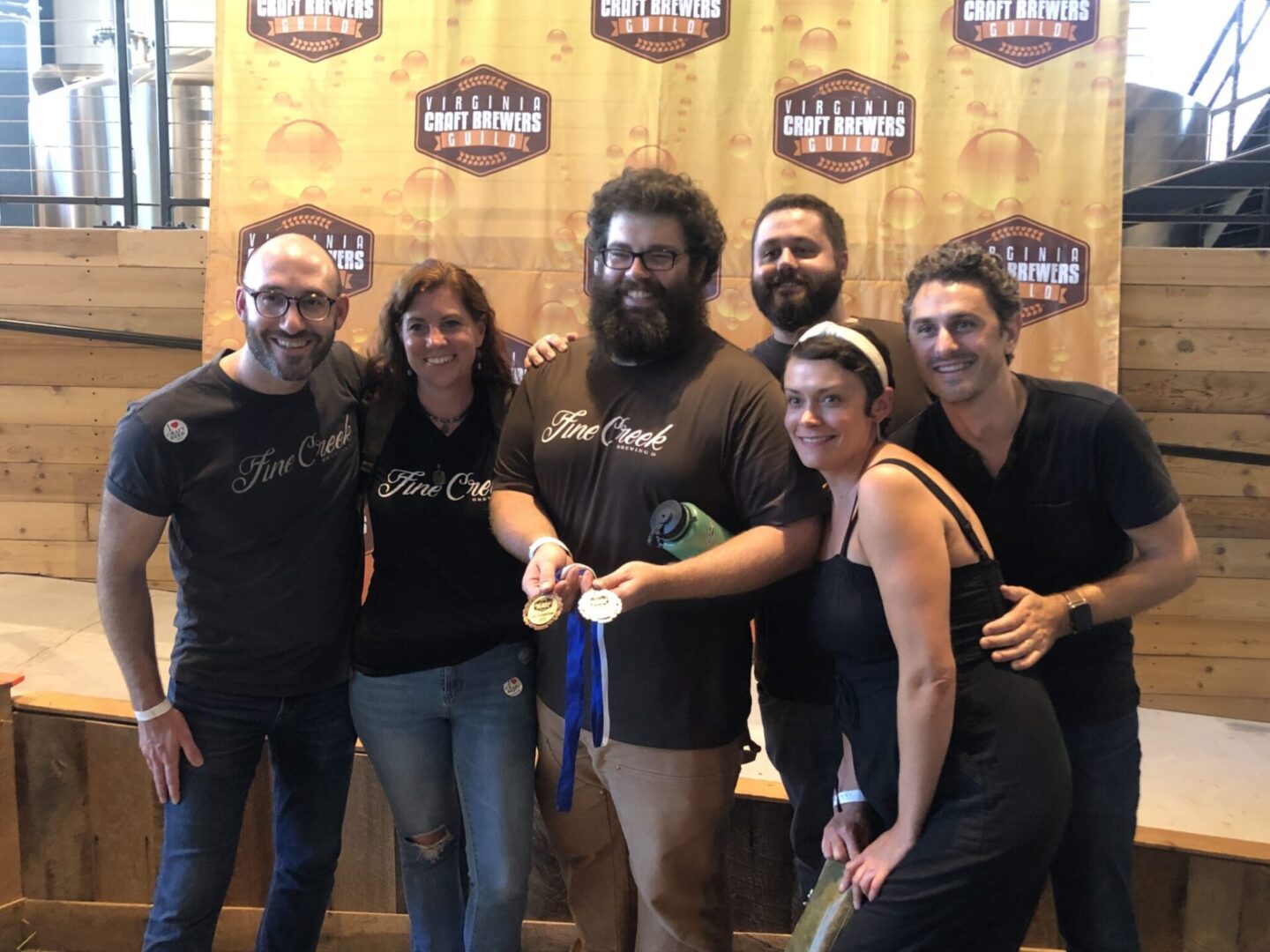 The gala, held at Hardywood Park Craft Brewery’s West Creek location, marked the annual competition among independent brewers in the commonwealth. Breweries could submit up to four beers for consideration in 33 categories.

While Richmond-area brewers have historically fared well at the competition, 2021 was a down year as only two medals were awarded to local brewers. But 2022 marked a return to form for Richmond. New breweries, as well as established breweries that recently opened taprooms in Richmond, led the charge. 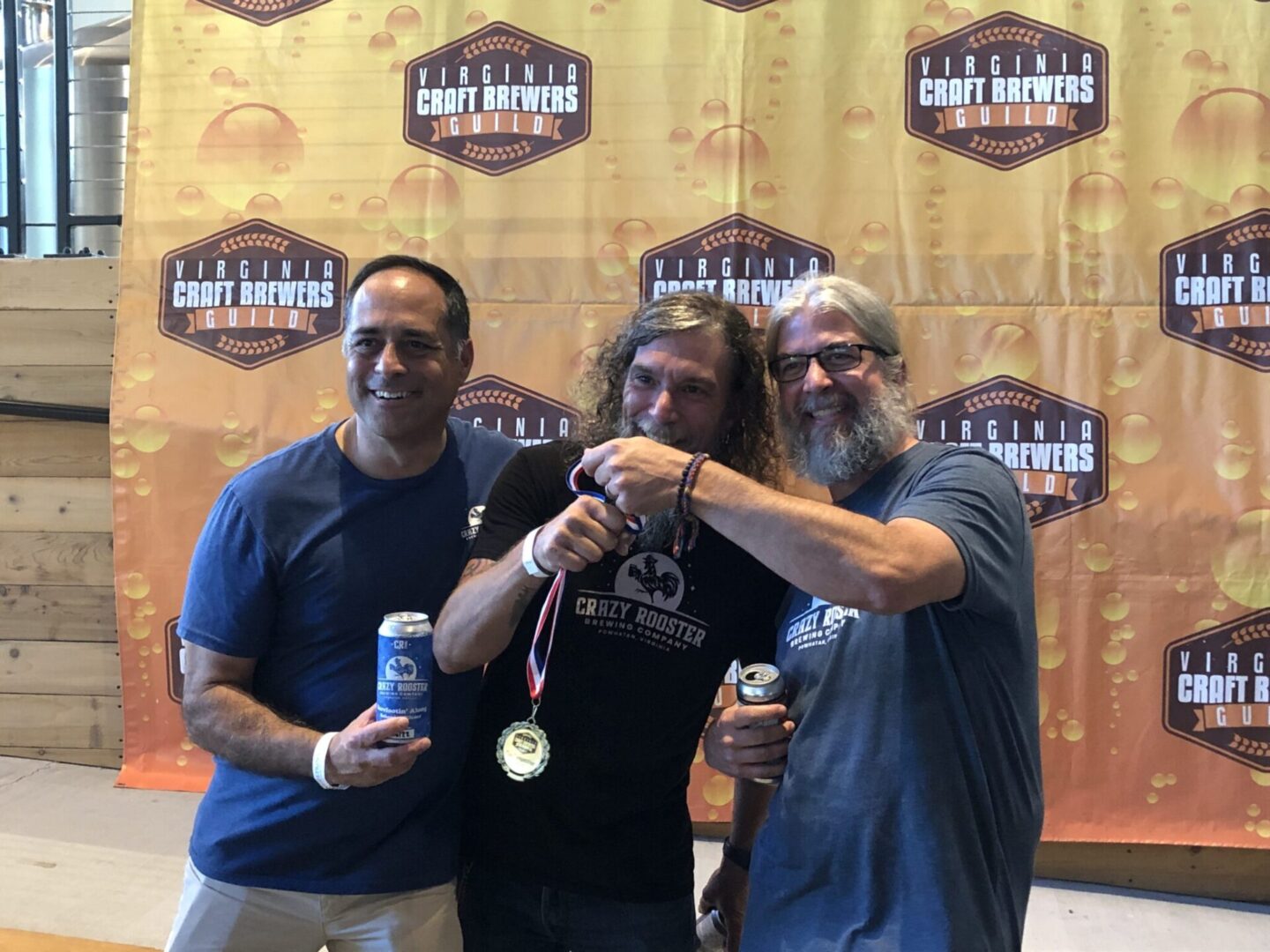 Powhatan’s Crazy Rooster Brewing Co. and Chester’s Dancing Kilt Brewery each took home their first medals since they opened in 2020, and Three Leg Run, which only began pouring its beer, wine and mead this spring, won a medal. Benchtop Brewing Co., a Norfolk outfit that recently opened a taproom in Manchester, was among the most decorated winners, earning three medals.

The event’s host Hardywood won a pair of medals, as did Stone Brewing Co., though 2022 was likely the last year the San Diego brewery will be eligible to compete due to its pending acquisition by Sapporo. 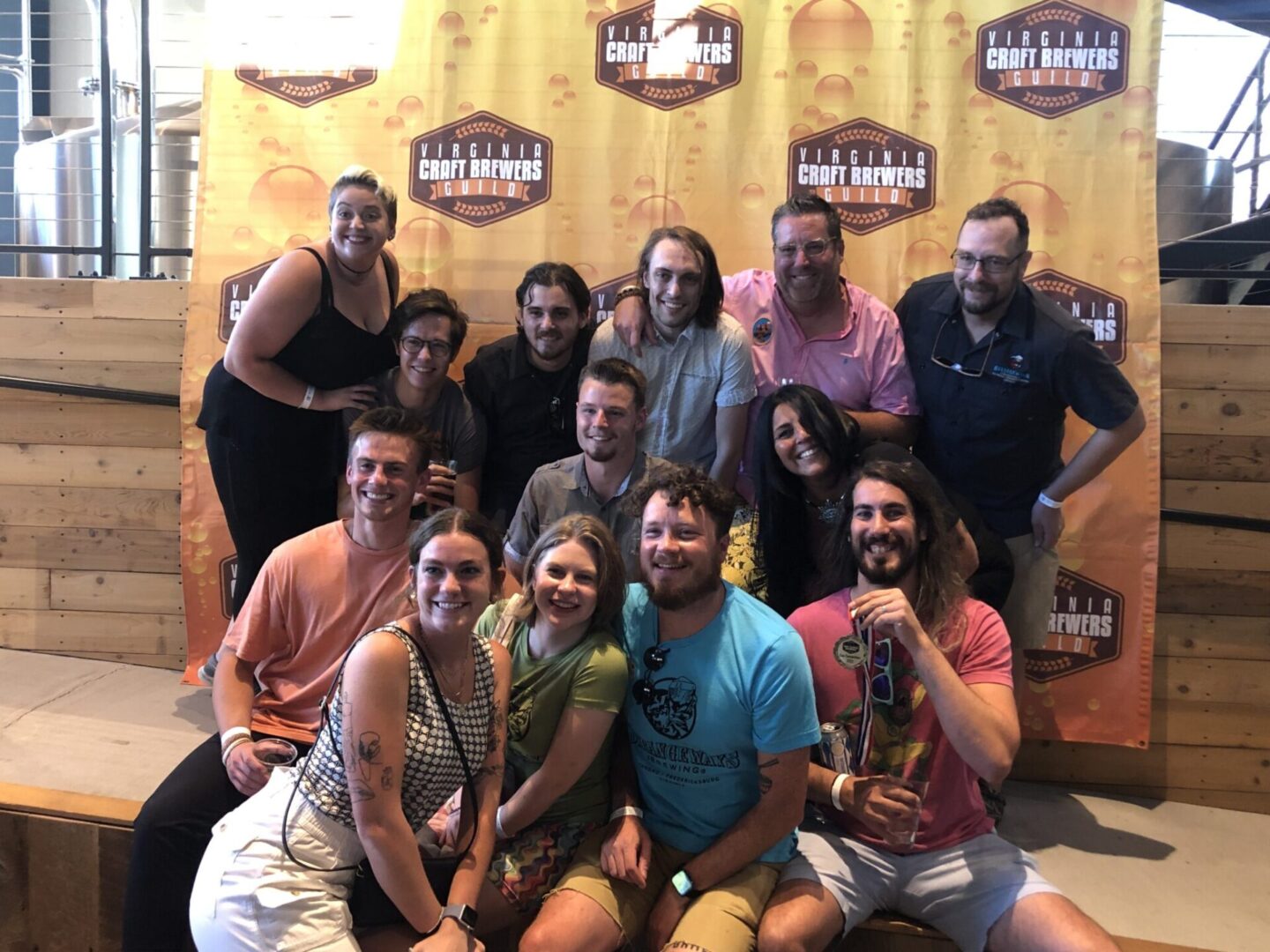 The guild’s coveted Best In Show award went to Charlottesville-based Decipher Brewing for its Barley Late Kolsch. Harvest Gap Brewery, a farm brewery in Hillsboro, was the runner-up with its Devil Dog Helles Lager.